We began to talk about my past experience, and Steve explained that this role was to be a liaison between Disney and the producers at Pixar.


Although I declined the initial role, Steve ultimately offered me a job running new business development and marketing. Pixar is an awesome place to work. Turns out, when you worked for him, Steve Jobs was almost impossible to say no to. If you had an idea that he disagreed with, Steve would respond with persuasive arguments about why you were wrong, enumerating them for you immediately. I resigned. I learned that you must pay incredible attention to what someone wants to do when you hire them.

Steve also taught me about transparency. He tended to sit back and not tell his staff what he expected from them. From watching him operate, I learned to always let my employees know what I want and expect from them at the outset. Building relationships first and doing business second is another lesson I learned from working with Steve.

When you are going into a new situation, build relationships with people before anything else. His presence always seems to consume the room. And the stream of visitors is constant. Just a few hours earlier, National Security Adviser H. McMaster had stopped by with a foreign military delegation.

I use it a lot. I had the biggest people in the country here. But right now, there is something else he wants to show. As is often the case when reporters come through, he has a plan, a story he wants to tell. Tonight, at dusk on May 8, he invites three TIME correspondents for a tour of his home and office, followed by a four-course dinner in the Blue Room, the oval-shaped parlor on the first floor of the executive mansion.

I Didn't Say No — But It Was Still Rape

The first three months of his presidency have been unsettling, a blur of confrontation, policy pivots and regulatory revolution. Financial markets have climbed, cruise missiles have fallen, and the world has watched with trepidation and confusion. It will set off yet another firestorm. Trump, with Pence, watches a replay of Senate hearings from a private dining room near the Oval Office. Each president leaves his mark on the building, and Trump has wasted little time making his. Gold curtains have replaced the maroon ones in the Oval Office, and military-service flag stands have been added around the room, topped by battle ribbons and held in place by heavy brass bases that Trump praises to visitors.

But few rooms have changed so much so fast as his dining room, where he often eats his lunch amid stacks of newspapers and briefing sheets. A few weeks back, the President ordered a gutting of the room. They wanted to make me happy.

Three Mile Island to shut down for good on Friday, after Pennsylvania said no to financial rescue

Trump says he used his own money to pay for the enormous crystal chandelier that now hangs from the ceiling. Since at least as far back as Richard Nixon, Presidents have kept televisions in this room, usually small ones, no larger than a bread box, tucked away on a sideboard shelf. The President raises a remote and flicks on the screen, sorting through old recordings of cable news shows, until he comes to what he is after: a clip from the Senate hearing earlier in the day, as broadcast on Fox News.

Graham asks if Clapper stands by his statement that he knows of no evidence of collusion between the Trump campaign and Russia. Trump waits quietly, until Clapper admits that nothing has changed.

Say No To Say Yes: Dr. Caryn Aviv at TEDxCrestmoorParkWomen

Trump pantomimes a sort of victory. He was the head of the whole thing. He said no. Nor does he note that Clapper, out of government for nearly four months, could not possibly know everything the FBI has learned, and likely would have not known all even when he was in office. Trump also leaves unmentioned that he had a meeting that day with his new Deputy Attorney General about firing Comey, the director of that investigation.

But for now, Trump is focused on his TV. The next clip starts to play, this time showing Iowa Senator Chuck Grassley asking Clapper and former acting Attorney General Sally Yates if they ever requested that the names of Trump, his associates or members of Congress be identified by name, or unmasked, in a legal intelligence intercept. They are desperate for breath. Clapper, on the screen, pauses several beats to search his memory. After a delay, Clapper finally answers, admitting that he had requested an unmasking, which would have been a routine occurrence in his former job.

The running Trump commentary continues. Moments later, the President watches as both Clapper and Yates testify that they had reviewed intercepts containing the unmasked identities of Trump, his associates and members of Congress. This, to Trump, is yet another victory, the lead-lined proof of his still unproven claim that Obama surveilled him before he was sworn in. They surveilled me. Among the many frustrations, none seems to burn quite as much as the disrespect he feels he has received from the press, which has steadily failed to reflect his version of reality.

The story he wants told is not the one the nation reads and sees. In his view, the past months have included a steady string of successes, broken only by occasional missteps, which are invariably overplayed and misinterpreted.

After a rough start, an Obamacare replacement passed the House. A red line against the use of chemical weapons has been re-established in Syria. Political prisoners have been released from Egypt.

American companies have been arm-twisted into staying in the country, while Trump has personally inserted himself into a handful of negotiations over weapons systems and trade agreements to try to get Americans a better deal. But the turmoil of his presidency has so far dominated the headlines, pushing out much of what he considers to be the good news he thinks he deserves. The press has focused on the disruption; his false statements in office; the fear and dislocation in immigrant communities; the many campaign promises, from eliminating the export-import bank to declaring China a currency manipulator, on which Trump has equivocated.

Of the many firestorms he has had to fight, none has burned as brightly as the tweets he sent accusing Obama of wiretapping him at Trump Tower. The head of the FBI, Comey, whom he had discussed firing earlier that day, had testified that there is no evidence that this happened. So he has been arguing that the wiretapping he alleged could include routine surveillance, which was not directed by the White House, of legal surveillance targets who spoke with people in his campaign. He seeks vindication. To cope with this new reality, the President says he is trying a mindfulness trick: he has tried to tune out the bad news about himself.

Of course, as his public outbursts indicate, he does not always succeed, but he says he no longer feels a need to know everything said about him.

The following day, the news of the Senate hearings will once again fail to comport with the meaning he derived from his TiVo. Flynn is now facing an investigation into foreign payments that officials say he failed to report. But he can still tweet. So now he walks out of his dining room, followed by the same substantial entourage of senior aides. Back in the Oval Office, he checks in with his waiting staff. Instagram, Facebook, Twitter. But there are even more pressing matters. Trump turns to McMaster, who was the subject of a column on Bloomberg earlier in the day, quoting anonymous sources saying the President was unhappy with his performance.

ipdwew0030atl2.public.registeredsite.com/144714-cellphone-line-tracker.php The President thinks he knows where the leak is coming from, which provides some comfort. All Presidents must contain multitudes. But for Trump, the situation is, as usual, bigger, bolder and more complex. At core, he has always been a transactional person. 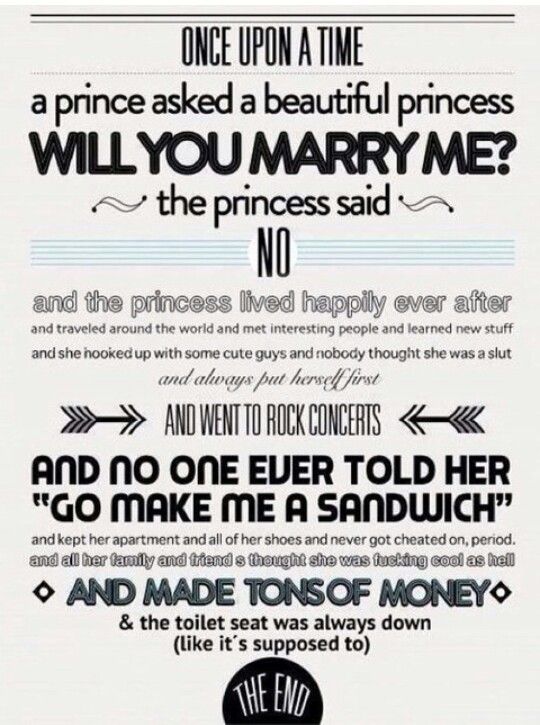 That means he reacts, often in the moment, to the information and people around him. He comes to office with no well-formed ideology and with an evolving understanding of history and government, and a clear goal of using his business acumen to help his most fervent supporters. He is extremely confident in his own judgment, often willing to act alone, to take risks, even when those around him plead caution.

During the campaign, this proved to be an enormous asset, allowing him to dispatch more than a dozen opponents and remake the rules of presidential politics.